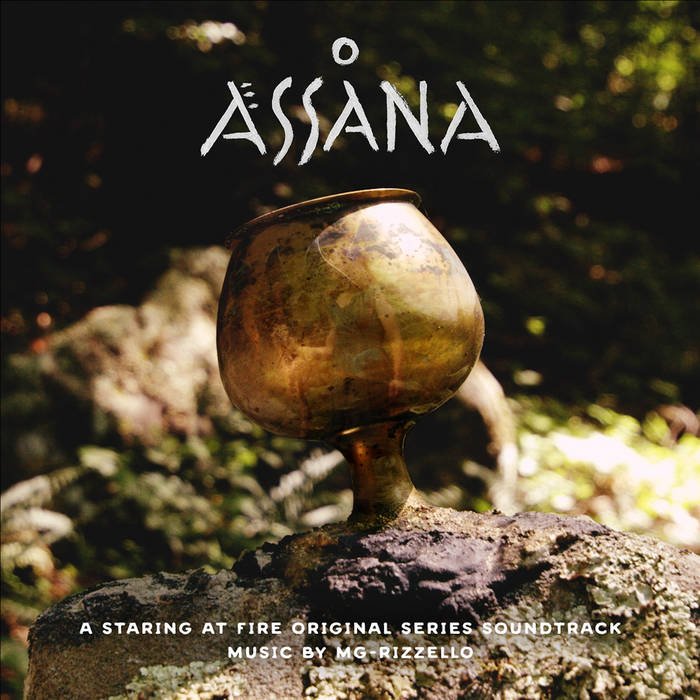 This is the Original Soundtrack (O.S.T.) from the Sci-Fi-Fantasy Series Pilot "ASSANA" (STARING AT FIRE Films).
The Music is Ambient / Orchestral / Percussive / Ethnic

Assana: Sci-Fi/Fantasy Drama.
An isolated woman is content with her lonely life in the wilderness. But when a young boy enters her world, she discovers there is more to life than herself. Exploring passed her boundaries, however, is not going to be easy. There are creatures in the woods hellbent on keeping her there. Will she be able to defeat the bloodthirsty beings that have imprisoned her? And what will she find beyond?

in Berlin based free-lance composer and musician, for film and media, searching for request.
Instrumentals, orchestral midi-arrangements
royalty free and Individual composing

Bandcamp Daily  your guide to the world of Bandcamp

Featuring Gary Bartz, 5 years of Rhythm Section Intl and an LP of the week by Nicolas Jaar